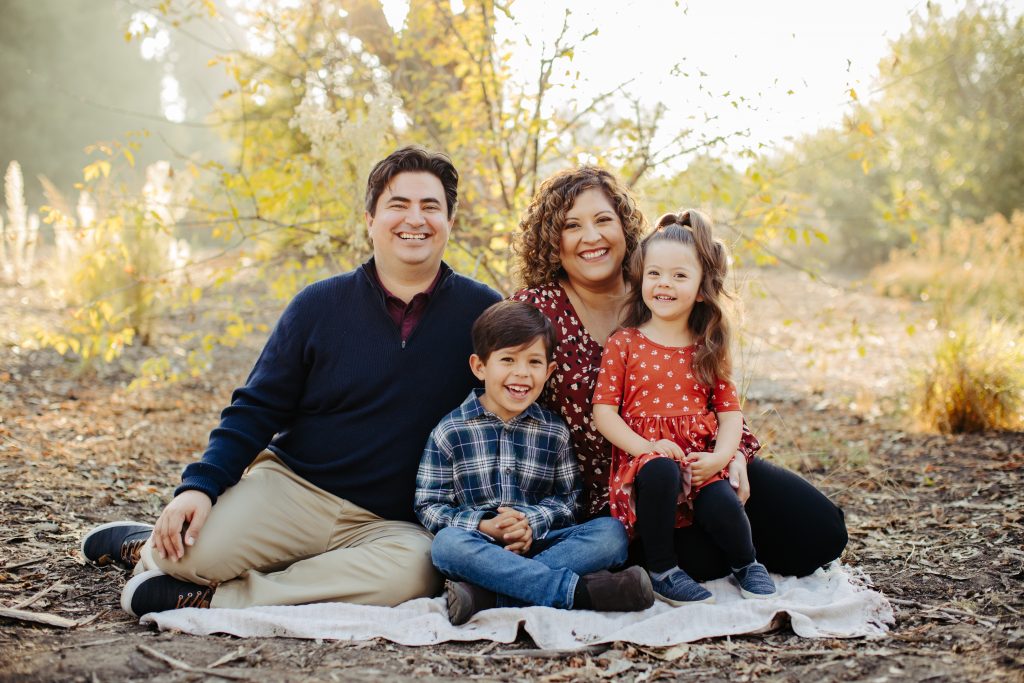 First published in the Santa Barbara Independent on June 14, 2022.

Two candidates stepped up this week for a seat on the Goleta City Council dais: James Kyriaco, who is a current councilmember, and Luz Reyes-Martín, the president of the Goleta School Board. Kyriaco will likely face Goleta Planning Commissioner Sam Ramirez, who has filed a Candidate Intention Statement for District 2, the Old Town seat. Reyes-Martin is challenging Councilmember Roger Aceves for District 1, the northeast quadrant of Goleta, who has also filed an intention to seek reelection.

Aceves has been elected to his council seat four times since 2006 and has served as mayor twice. His has been a pro-business, fiscally conservative voice — and responsive to Goletans who ask for his help — on a council with a more liberal inclination for environmental and quality-of-life issues that affect residents. Aceves, in law enforcement for 32 years before retiring in 2007, has not officially announced his candidacy, but media reports state he will run again. In 2020, he challenged Mayor Paula Perotte, who is now serving her second elected term as mayor. Aceves didn’t return requests for comment.

District 1 residents will likely soon meet his challenger, who plans to bring her positive energy to a door-knocking campaign. Well-known as spokesperson for Santa Barbara City College for more than four years, Reyes-Martín is vice president of community engagement for Planned Parenthood of California Central Coast. She was appointed to the Goleta school board in 2014 and won her first race for the seat that November. The end of her second term coincides with the November 2022 election, and Reyes-Martín said she did not plan to run again for school board.

Reyes-Martín has lived in Goleta for 10 years and intends to prioritize the preservation of neighborhoods, open spaces, and services for residents in her campaign. She has master’s degrees in planning, economic development, and public administration from USC, and she majored in political science and Chicano/a studies at Stanford as an undergraduate.

“With experience working for public agencies and a master’s degree in Land Use Planning, I will hit the ground running to seek input from the community and meet the needs of our residents,” she said, should she win election. In her eight years on the school board, she said, “I’ve been able to effectively work with multiple agencies to support our schools — it’s that same work ethic and perspective that will make me an effective City Councilmember.”

Sam Ramirez is a relative newcomer to Goleta politics and joined the city’s Planning Commission in 2021. Ironically, it was Kyriaco who seconded the motion to approve him for the commission. Ramirez works for the City of Santa Barbara in the administrator’s office, part of the human resources and labor relations team, and did not immediately return a request for comment.

Kyriaco was elected to the council in 2018 and has been a thoughtful, effective councilmember who strives for consensus, and his signature struggle for childcare in Goleta has reached the policy, if not the implementation, stage. He is employed by the County of Santa Barbara as a benefits specialist with Human Resources.

“I’m seeking reelection to continue our efforts to keep Goleta a healthy, safe, and fiscally sound city,” Kyraico stated in his reelection announcement. A lifelong resident of Goleta, he added, “I am committed to continuing to prioritize protecting our environment, providing resources for children and families, and being responsive to community input.”

Previously an appointed member of Goleta’s Public Engagement Commission — which was tasked with increasing participation in the city’s deliberative processes, including setting up election by city districts — Kyriaco noted he’d supported funding for public safety, COVID economic relief, fossil-free-energy goals, increasing the supply of housing, and new parks and recreation opportunities. Among his future goals, he stated, are a vision for Old Town, new bike lanes and parking on Hollister, and continuing his work on childcare and affordable housing.

Both Kyriaco and Reyes-Martín are endorsed by a constellation of Democratic officials, including the entire Goleta council with the exception of Aceves, school boards, county supervisors, and members of the Goleta Water Board.

In Goleta’s election cycle, candidate nominations take place in July, said City Clerk Deborah Lopez. After filing their Candidate Intention Statement, candidates are allowed to begin fundraising, but once the nomination period is in full swing, they must also collect signatures to validate their candidacy. Lopez said the details will be determined at next week’s City Council meeting. 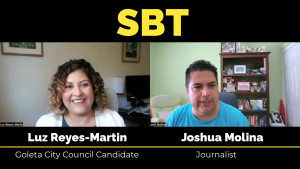 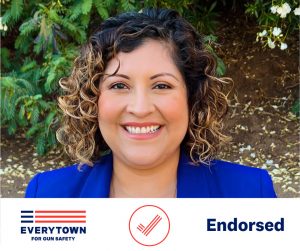